Sometimes wine is the liquid manifestation of silence.

Following the decisive intervention of the Consorzio di Tutela, the production specification for Barolo DOCG, approved by DPR on 1 July 1980, already recognised as DOC with DPR on 23 April 1966, is replaced in full by a new text in 2010, whose guiding principle It concerns mainly the rules of the names of the localities presented on the label.

Thanks to the collaboration between the Consortium of Protection and the administrations of the Municipalities of the Barolo area, it has been possible to solve many situations of uncertainty and litigation, putting a milestone for eventual future evolutions.

Starting from the harvest year 2010-2011 the production of Barolo DOCG follows the new provisions in force with the DM 30.09.2010 published in the Official Journal No. 239 of 14.10.2010: IThe new Specification in 2010 has approved 181 Additional Geographic Mentions or sub-zones (including 11 municipal), which can be added on the label. Is there a difference with the french Cru?

the Additional Geographical Mention concerns more producers and puts order, delimating and calling definitively, Common by Common, the different wine-growing areas, both those handed down from a long tradition and the newer ones.

This is why it’s improper to compare it to the french Cru, which in a certain sense is more similar to the concept of “vineyard”, with its purely corporate dimension and unique and more specific characteristics. 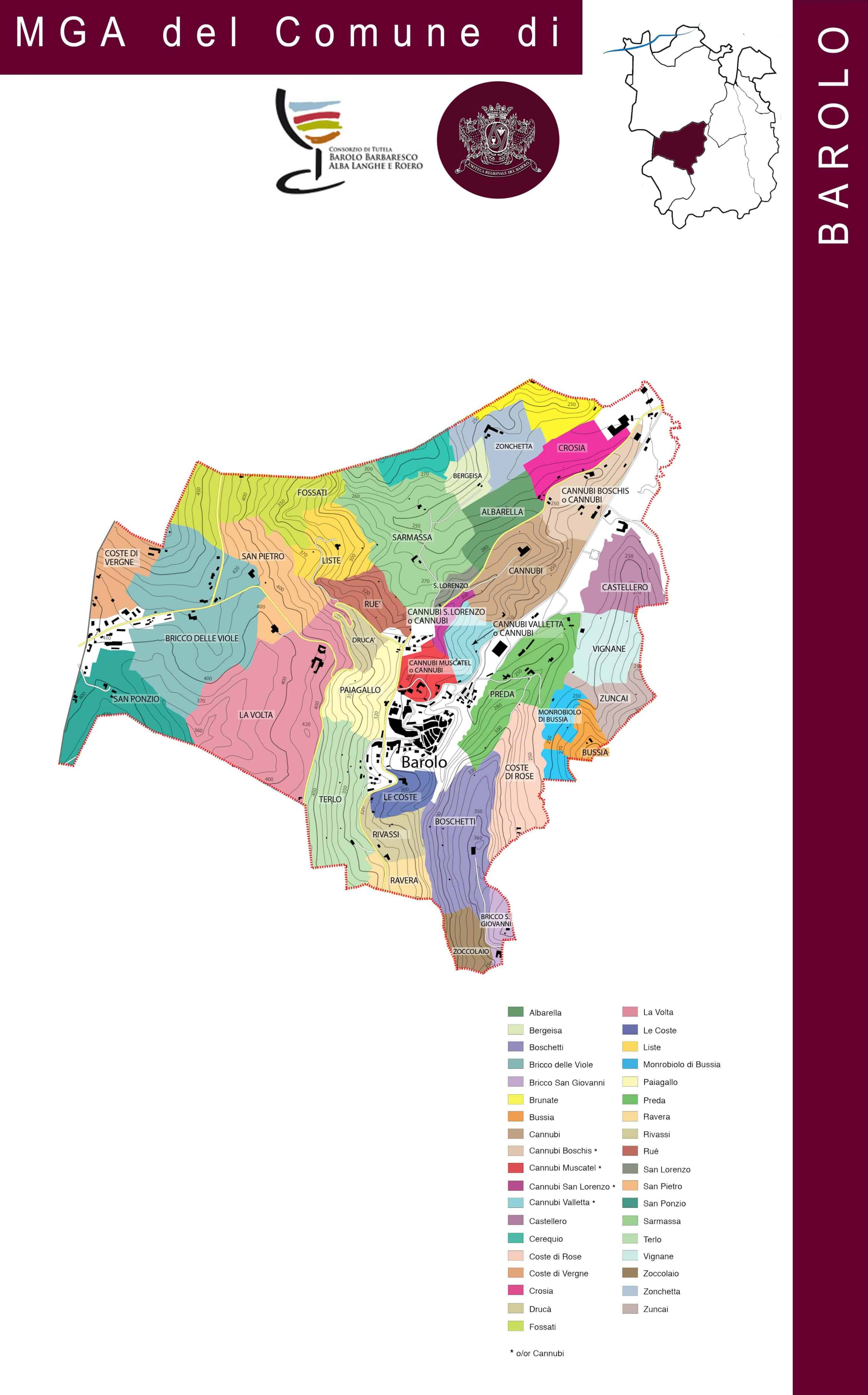 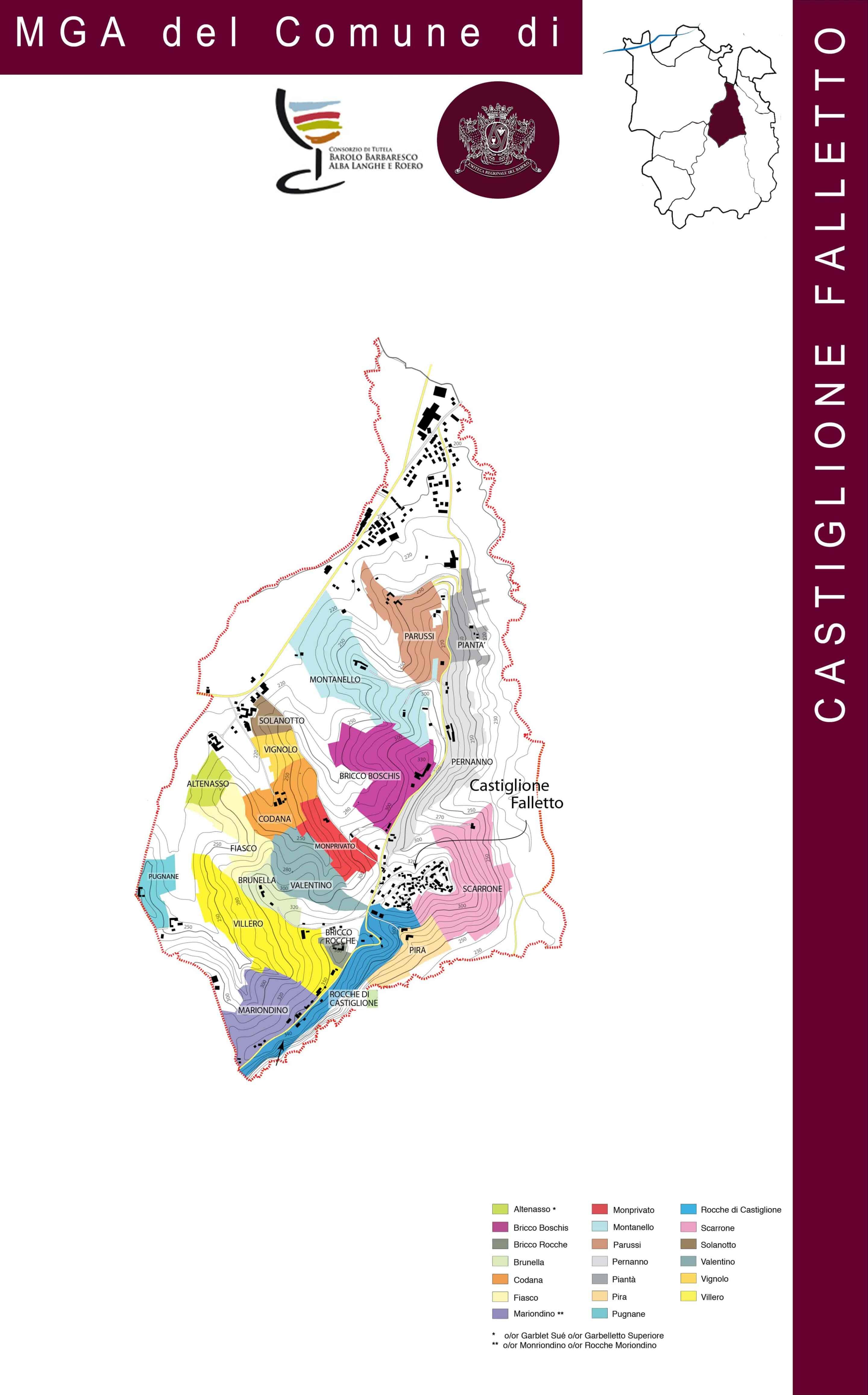 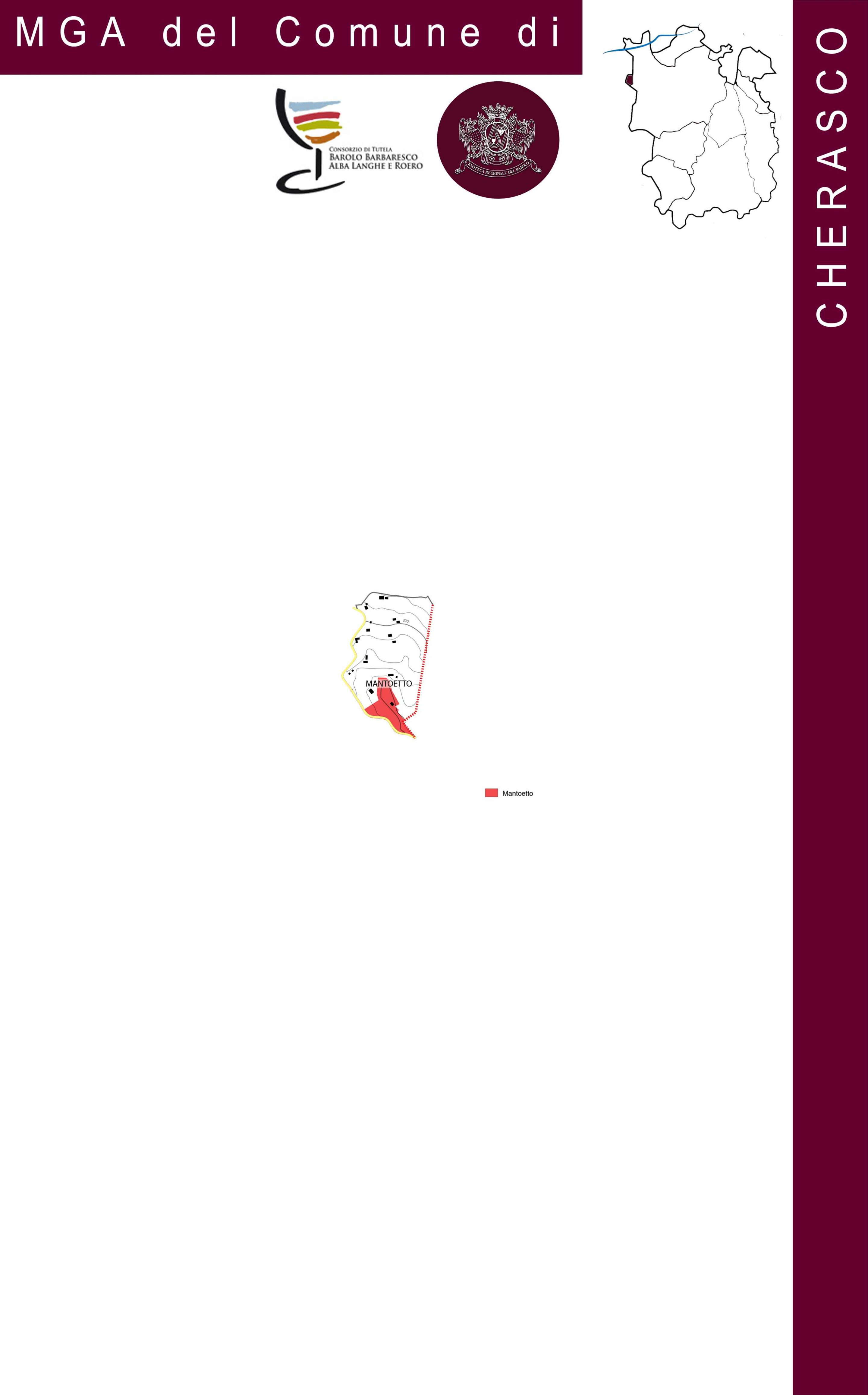 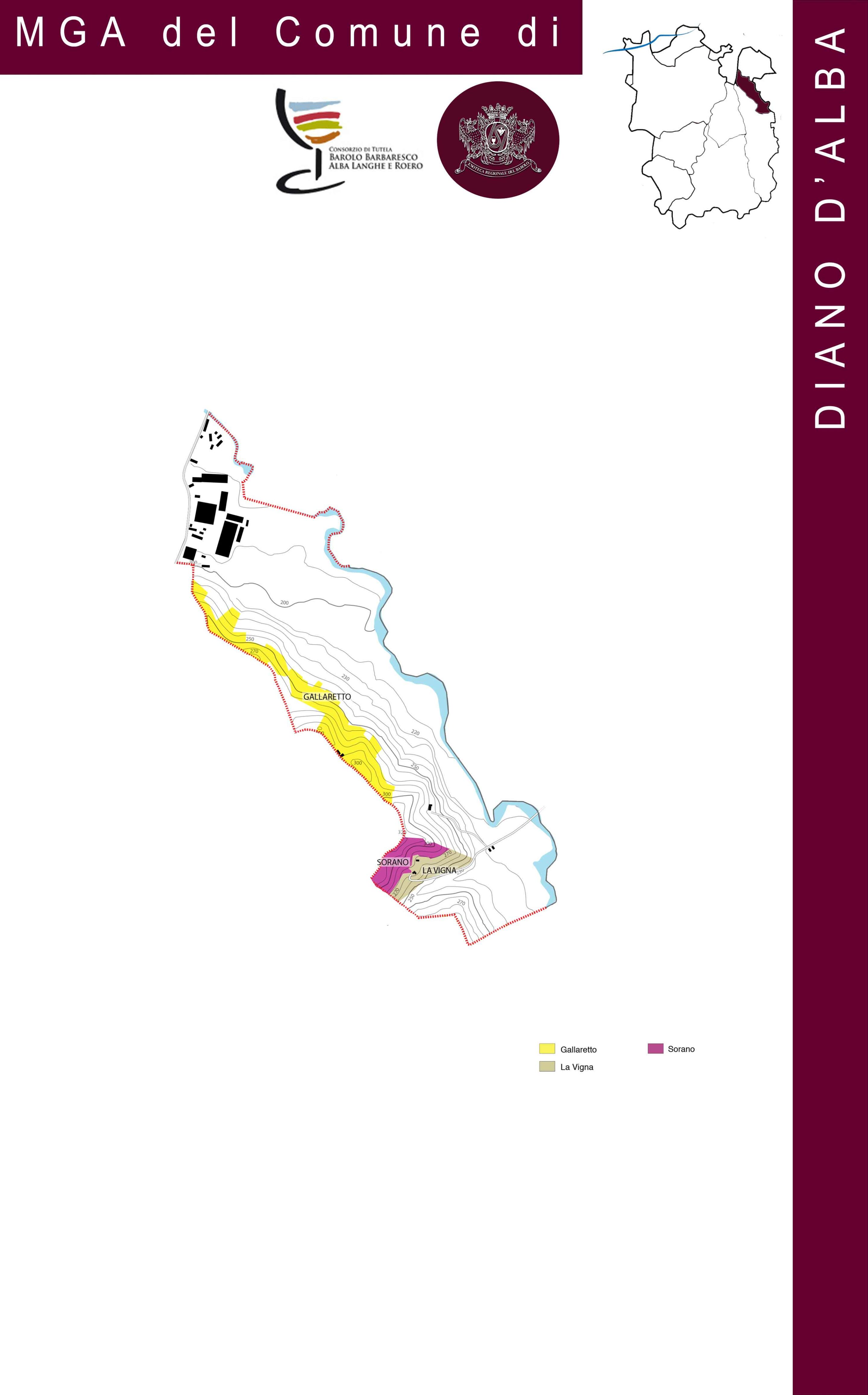 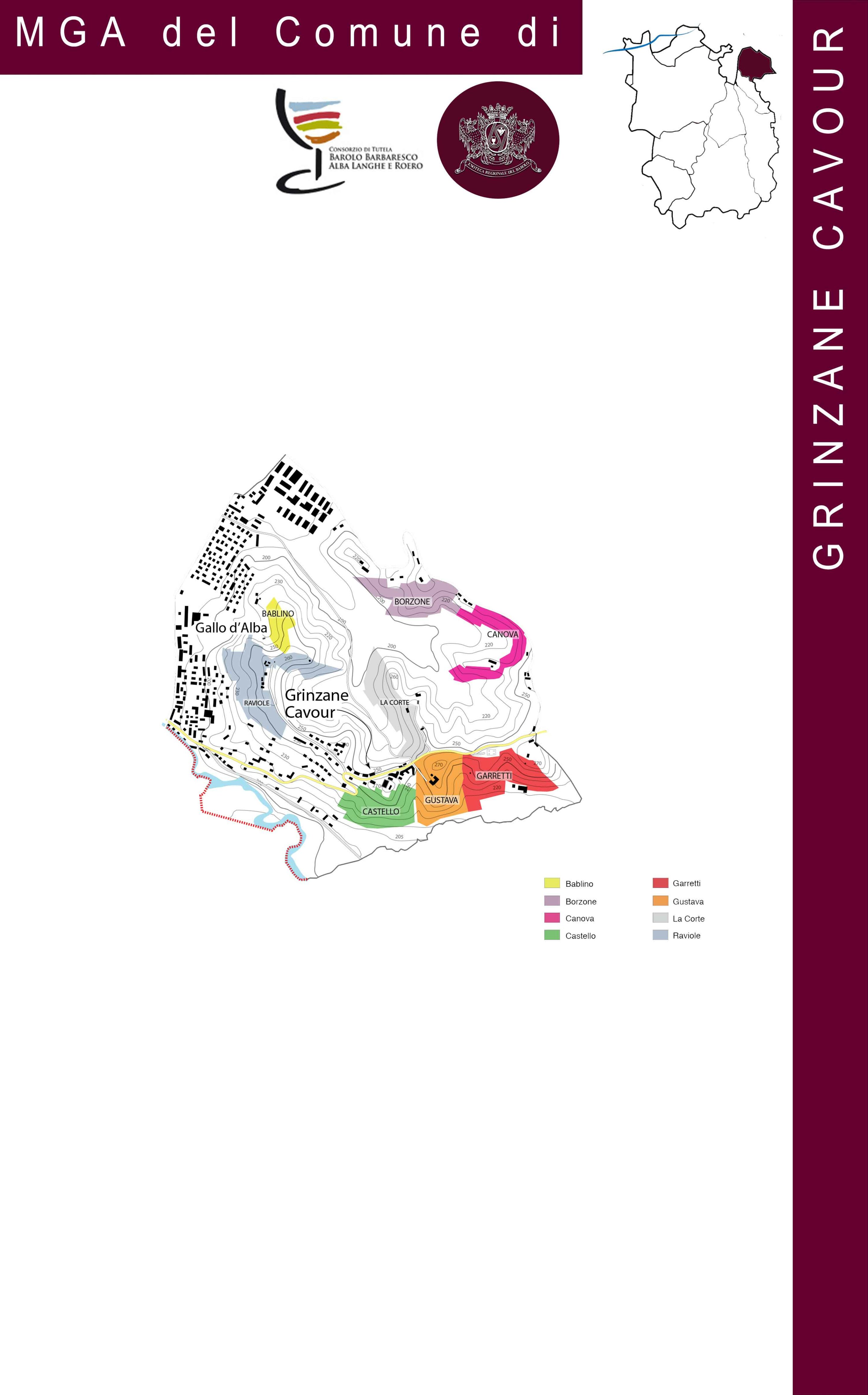 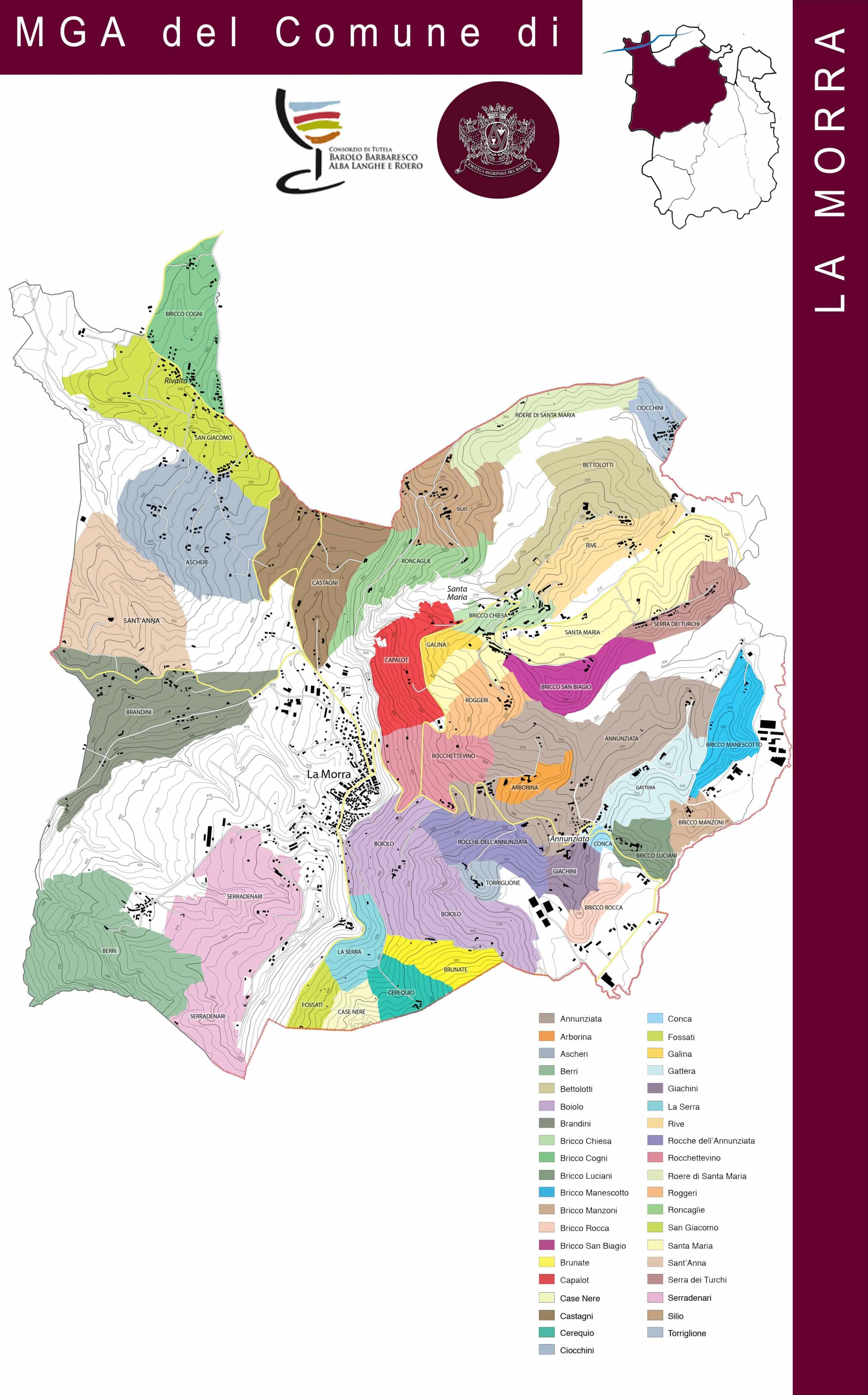 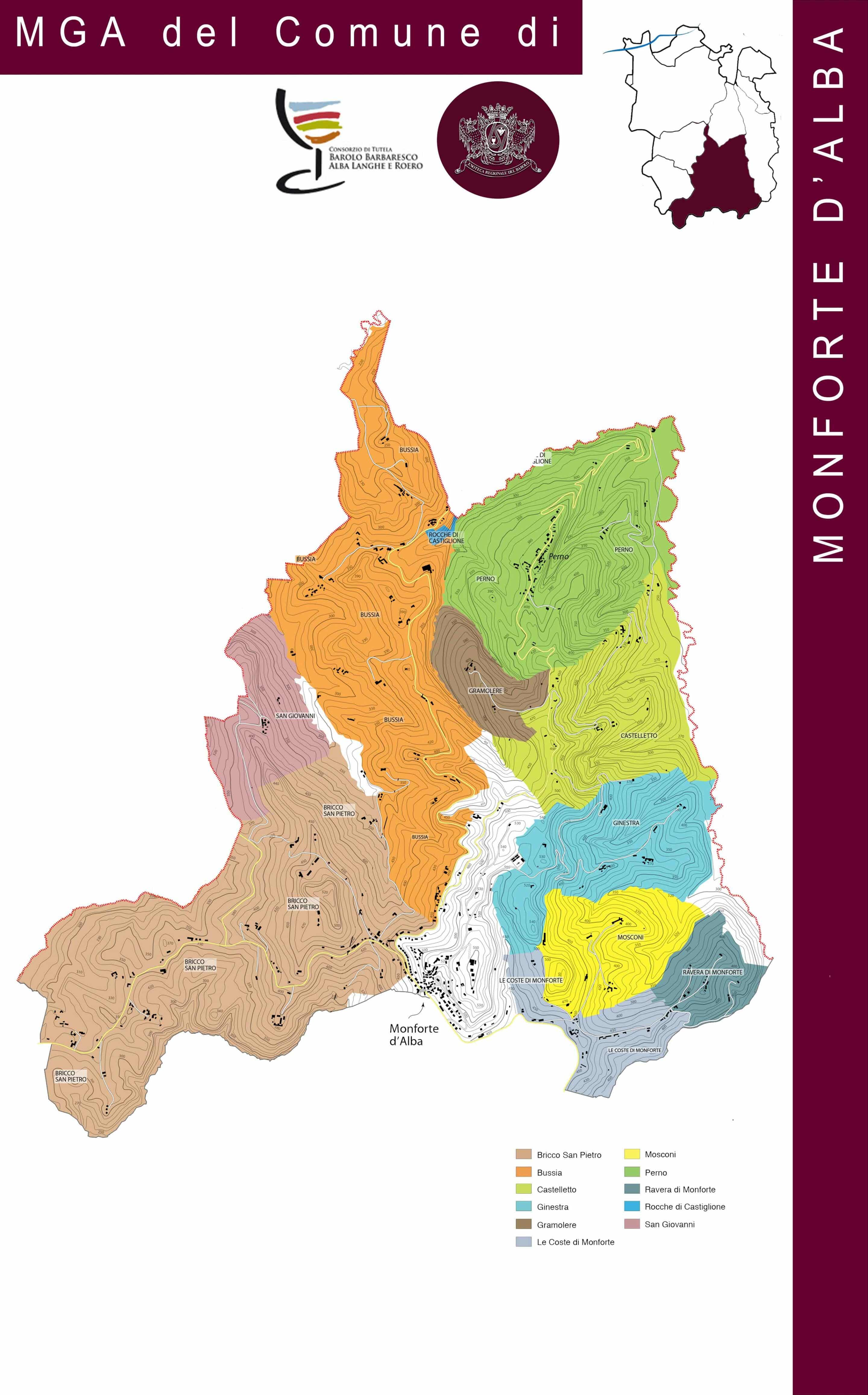 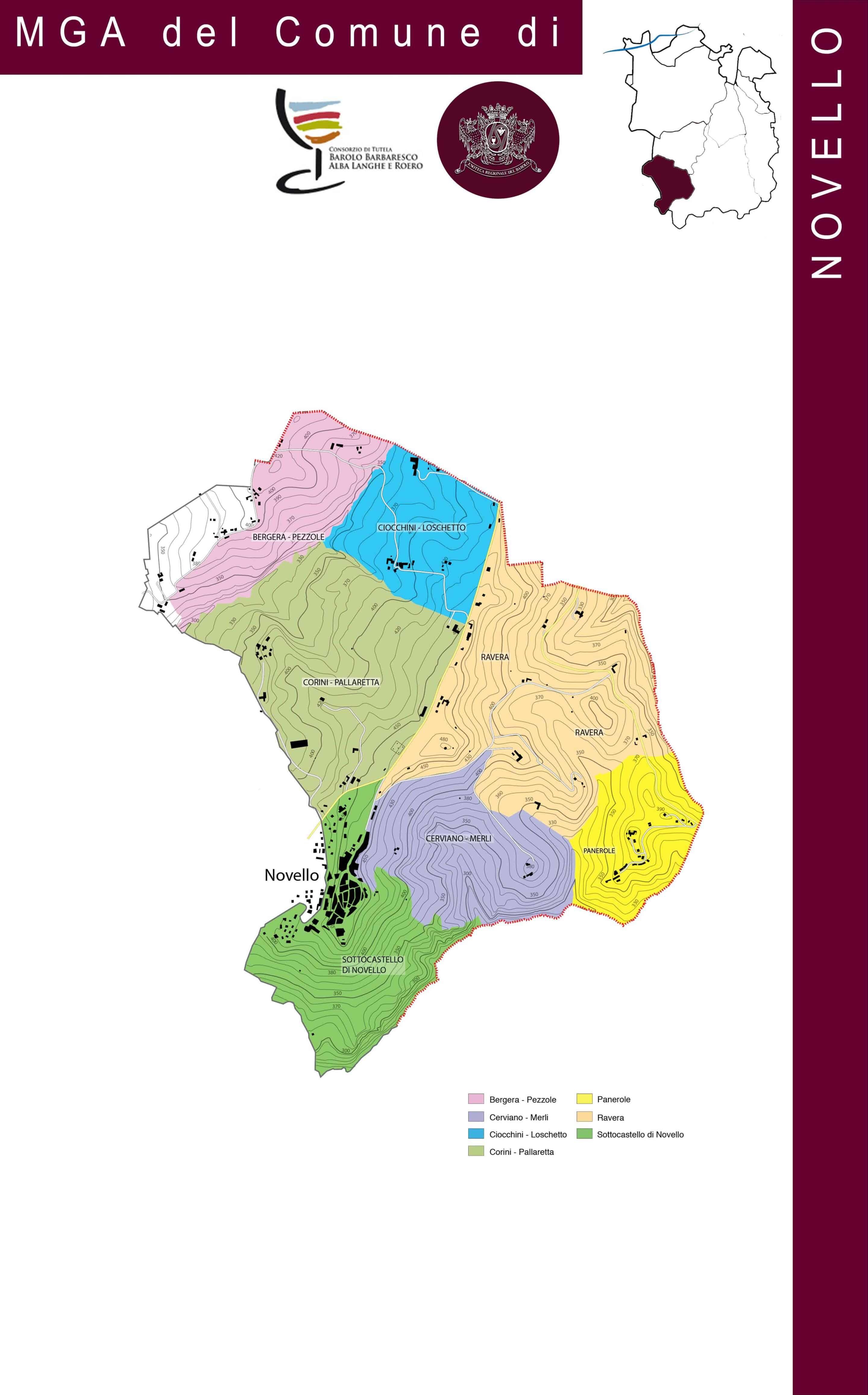 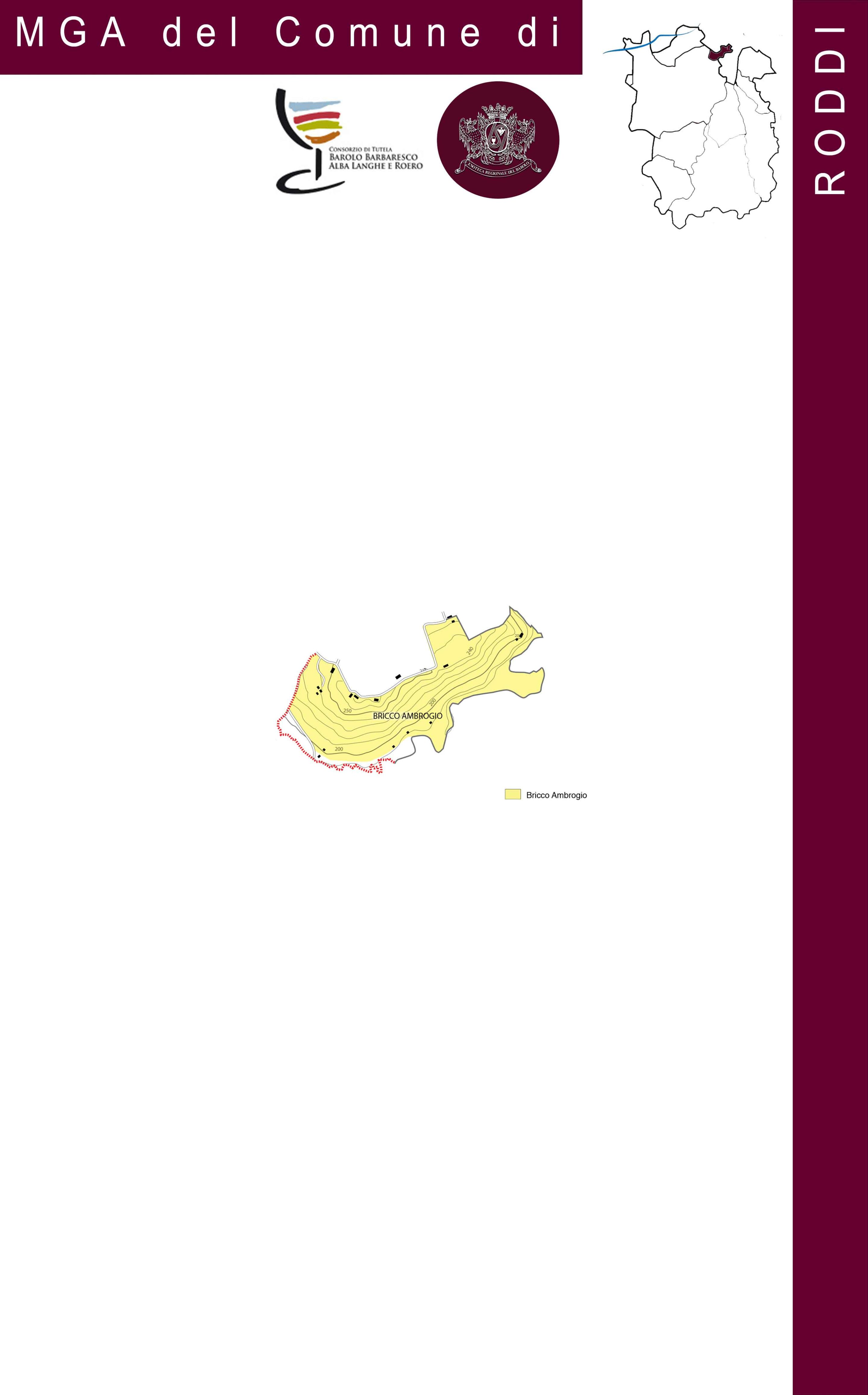 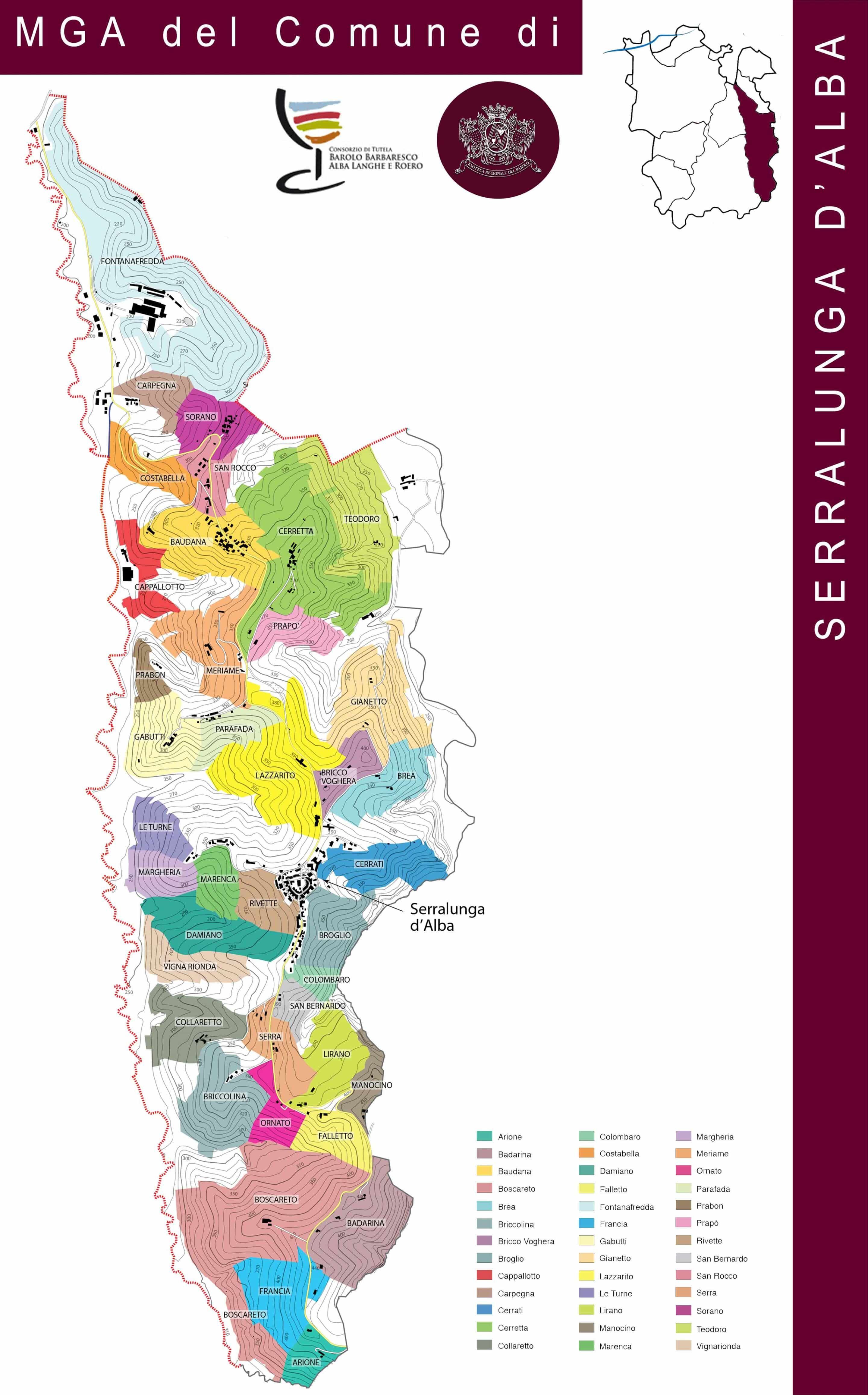 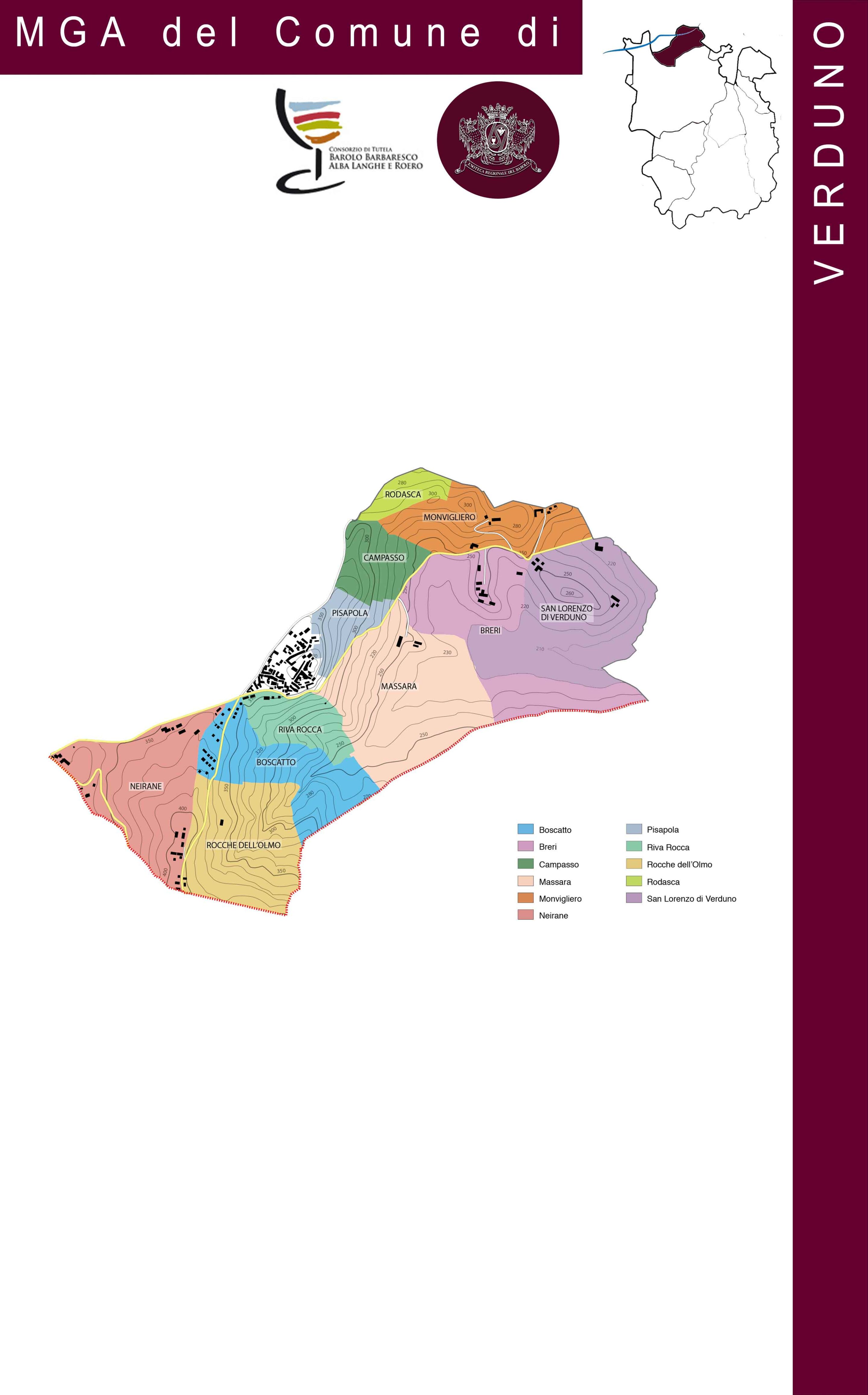 The Modern History of Barolo

The Barolo wine makers of the first generation (1860-1920), the first to make it known in the world, immediately abandon the sweet version and dedicate themselves to the production of a dry Barolo, very tannic, destined for long ageing using Nebbiolo from all over the area already well delimited.

Their production technique was based on a long static maceration of the skins, mixed in part with the stems, all immersed in the wine. In oaks or concrete tanks already prepared, immediately after the tumultuous fermentation, the marc hat was submerged, with various artifices, and the skins macerated in the wine mass for a period between fifty and eighty days. This rule was adopted until the seventies. At that time, very little was known of phenolic maturation, microbiology, carbonic maceration or even of aroma precursors. The Barolo obtained, was initially very herb,
and it required long years of maturation in oak or chestnut barrels before sale.

Especially those who exported these wines to America, adopted a technique of forced maturation that today makes us smile: it exhibited hundreds of demijohns of Barolo in the courtyards or on terraces, the heat of the rays of the sun in summer and then the rigid winter temperatures.
They also counted on the duration of the voyages by sea and on the long stopping times on the docks of the harbours. These extreme situations gave the wine that softness needed to be accepted by the consumers of the time. It was probably also accepted the questionable dark amber color, that certain resinous note (Goudron) and that much of Madeira style, that characterized the wines so mistreated!

The new renaissance of Barolo comes from the early 80 with the application of the rule. Barolo finally assumes its right identity and its true character of great wine. The producers are increasingly convinced that the concept of quality is related to the production of the vineyard and that is the quality of the grape to regulate the balance and the goodness of a wine. Particular attention to the degree of maturation and careful selection in the harvest lead to overcome, finally, also that weak point referring to the hue and stability of the color, neglected for a long time. They change the equipment and production methods in the cellar: more refined crushing machines, fermentations at controlled temperatures, shorter maceration times depending on the harvest. Use of selected yeasts, enzymes, frequent analytical checks and, above all, a good malolactic fermentation government becomes a rule. Today, all the cellars are equipped with modern winemaking systems that the new generation of technicians knows how to govern with great mastery. Maximum is the attention that is adopted in the delicate phase of maturation and refinement of wines. Finally abandoned the old and sometimes defective containers, we work with new casks of small and medium capacity. Slavonian Oak and the original French, used wisely, give excellent results. In our cellars, alongside traditional barrels of 50/100 hectoliters coexist barriques and tonneau chosen according to the production concept of each company.

The old school, traditionalist wines well represented still today by some noble Patriarchs, go around the world magnificently flanked by those produced by the new generations with more modern concepts and tools. Old and new school Barolo, hand in hand, continue to satisfy with equal great dignity the most demanding consumers. 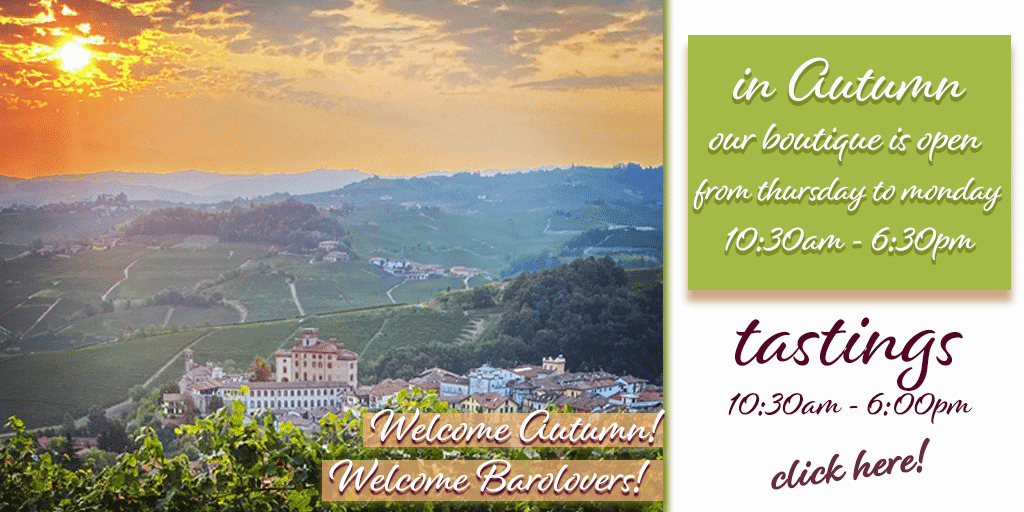 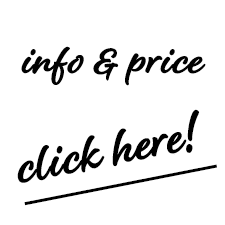