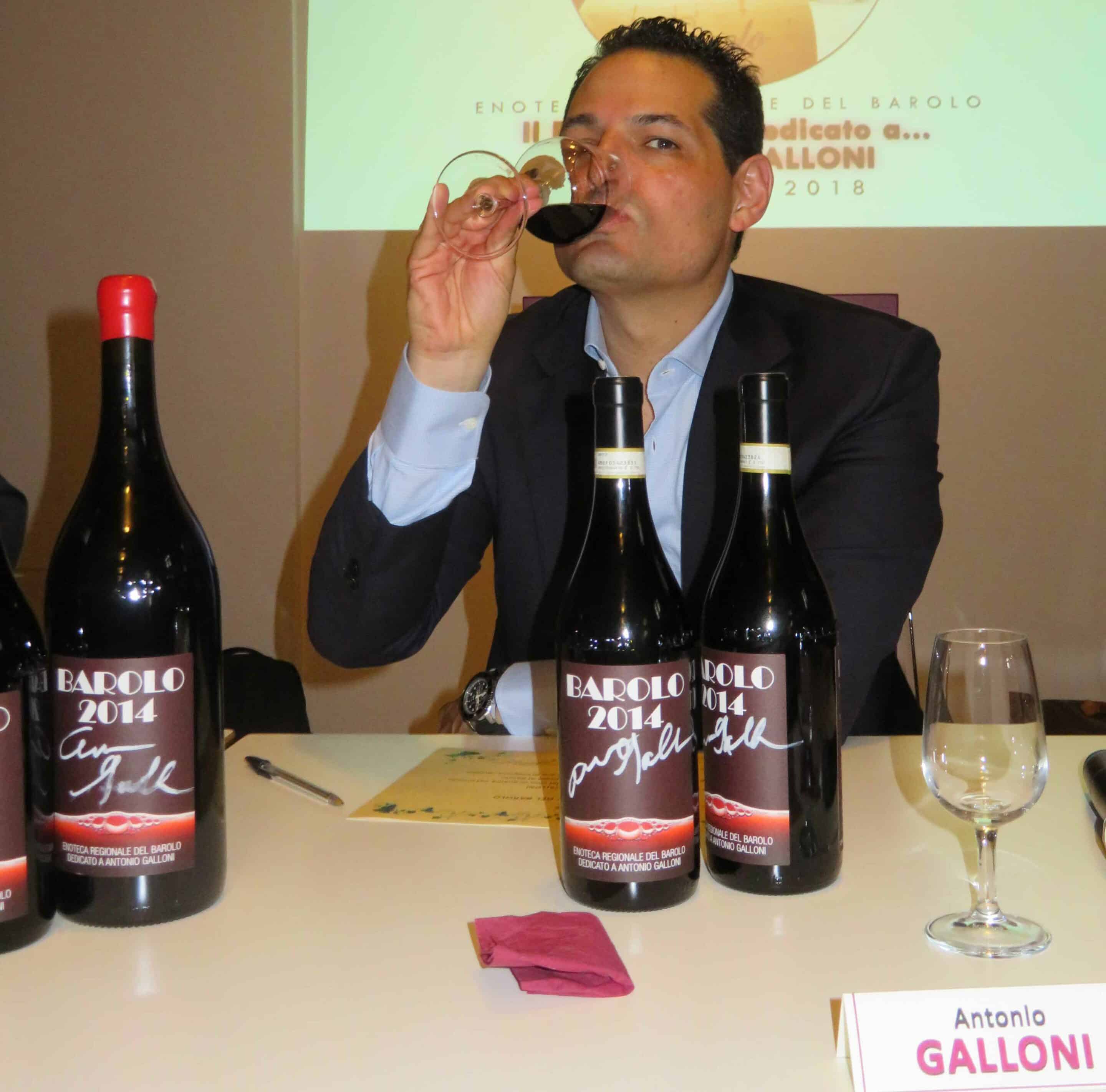 Medium alcoholic Barolo, elegant, balanced, with good acidity and therefore quite long-lived, with excellent scents rich of mineral notes.
Vintage 2014 confirms that in Langa it’s premature to make predictions too early, because the last part of the season is really essential for the final quality of grapes and wines produced.

by the Technical Commission of Tasting “A. Cordero” in collaboration with the Consortium of Protection Barolo Barbaresco Alba Langhe and Dogliani

Despite its having been one of the most complex to manage in the vineyard in recent years, the favourable end to the 2014 vintage proved to be pleasantly surprising in terms of the quality of the grapes.
Observing the climatic pattern, it can be noted that the growing degree days were in line with the data recorded over the last few years. Furthermore, the days with temperatures considered positive for the physiology of the vine were distributed over the entire growth cycle, starting with the mild temperatures recorded as early as the beginning of the winter. Spring appeared gradually – but early – in the vineyards of the Langhe, meaning that growth also resumed earlier than in the previous year. A certain degree of graduality could already be seen in the physiological development of the wine from its early stages, with the differences due to the variability in the microclimates in our valleys appearing clearer than usual right from the outset.
The beginning of summer saw temperatures which were entirely in the norm, allowing for the slightly early growth that developed in spring to be maintained. Rainfall during the summer was above average, in terms not so much of the number of days as of its intensity. On a couple of occasions out-and-out “cloudbursts” – very localized and intense – were witnessed. Particularly significant were the rainfalls of 23 and 29 July, which had extremely different outcomes however: in some areas 63 mm of rain were recorded in a single day, while only 13 mm fell just 15 km away. Combined with average temperatures which were not low, the amount of rainfall created the ideal conditions for fungal attacks, and the attention of vinegrowers to this aspect had never before been so critical in managing to achieve the ripening of sound grapes. Deciding on the correct systems to use in managing the vineyards and when to intervene proved to be more important than ever for the health of the grapes. Many of the aggressive phenomena occurred prior to green harvesting operations, which meant that any problems relating to mould could be remedied at their inception through painstaking work in the vineyard.
Clearly, however, this resulted in a further reduction in production, which was already lower than in recent vintages. vintages September was unquestionably a positive month from a climatic point of view, with good day-night temperature variations which continued throughout October. This proved to be all-important for the ripening of the grapes and the composition of their phenolic profile.
Among the red grapes, the Nebbiolo shows great potential, with its truly astonishing capacity to adapt. Well-worked vineyards with well-aired clusters showed no effects of mould attacks of any kind. In the Barolo growing area, the situation was very varied compared to recent years, due in part to the hailstorms which affected the area in patches. In general however, the best results can be said to have come from the vineyards which were tended most carefully and managed on the basis of the climate: the vineyards in the sunniest positions, with well-aired and drained soil, protected using the correct treatments, and subjected to thinning of the bunches and stripping of the leaves at the right time. 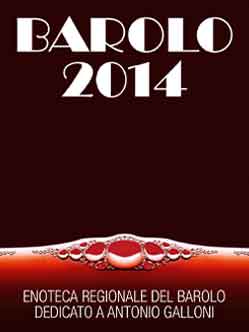 BAROLO DOCG 2014 Official Selection of the Enoteca Regionale del Barolo dedicated to Antonio Galloni (labeled by Johann Willsberger) is an intense Garnet red colour, with just-mentioned orange nuances, which will be accentuated by the years go by.

Nose: it opens with delicately fruity and floral scents of pleasant and intense persistence, strengthened by the hints just mentioned in the noble woods in which the wine has matured and reminds us of liquorice and undergrowth.

Taste: it’s dry and harmonious, witha pleasant sensation of warmth linked to the freshness of the acids and the presence of tannins that tend to sweet and that tell us about a very interesting wine already at a young age.

… And we’re going to start with a greedy event…

Send us an email

The dialogue and the updates are essential…

Soon we will be ready with our new Newsletter!